Last week Quinn and I took a day trip on the train to Edinburgh’s Festival Fringe, meeting up with our friends Amy and Livvy from Cocktails in Teacups and Livvy Bird Adventures . We had a wonderful time and today I’m going to talk about what we got up to at the kids first Fringe experience. 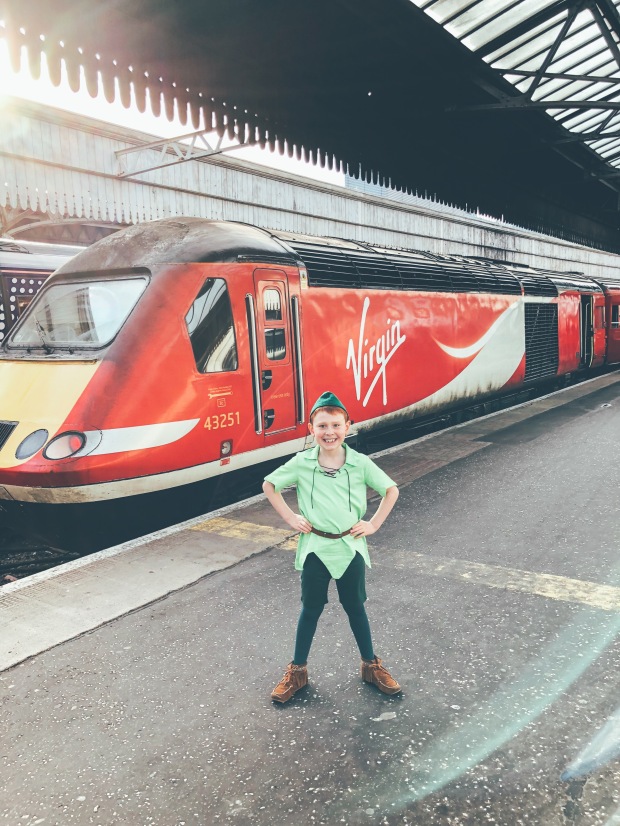 Our main reason for our trip to the festival, was to see American High School Theatre Festival and Providence Day School’s production of Peter and the Starcatcher at Central Hall in Edinburgh’s West Tollcross. I had previously read the 2004 Dave Barry and Ridley Pearson novel to Quinn, and couldn’t wait to see what he thought of the play. Our Never Land loving duo had been looking forward to it for weeks, and were so excited they basically flew to the venue! 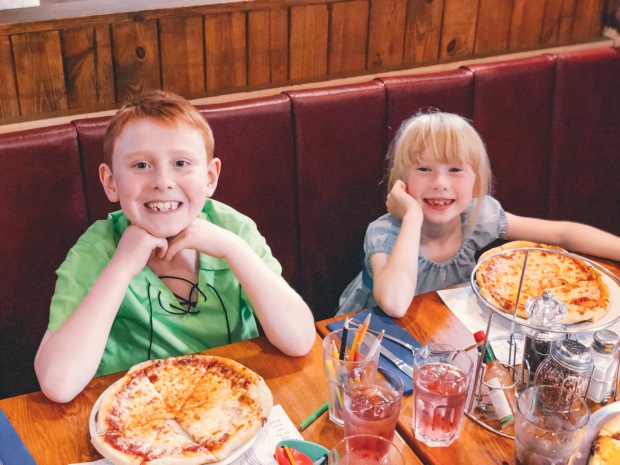 The group of aspiring young talent from the United States were amazing and each character was researched and played to an absolute tee. The production, a prequel to Peter Pan, told the story of an orphan boy who ultimately became Peter Pan. The orphan boy who in the absence of a mother was never given a name, meets Molly and together with his friends find themselves on a heroic mission to save the world and a treasure chest filled with magical star stuff from the evil and greedy Pirate Black Stache. Filled with adventure and mystery, pirate battles and plenty laughs, both us adults and kids were fully entertained and drawn in from beginning right to the end. 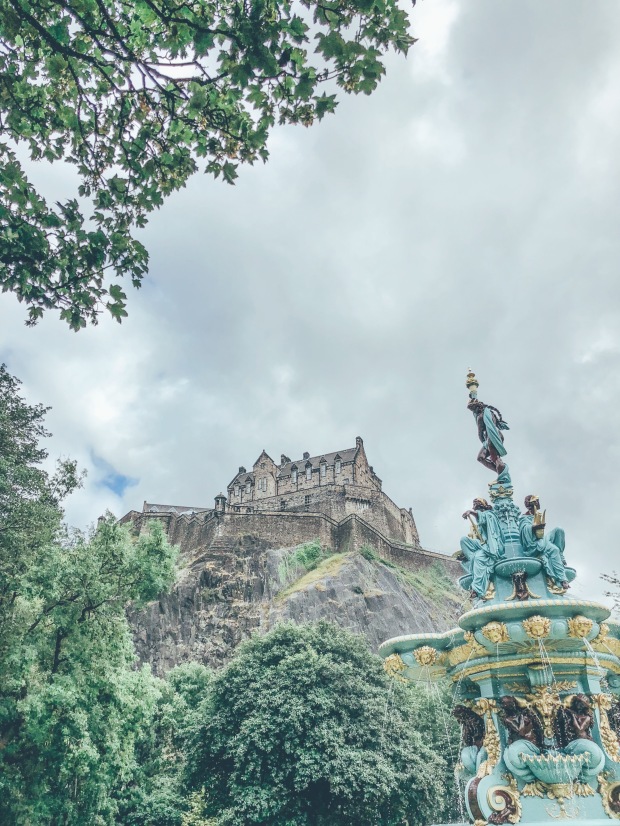 Next we paid a visit to Edinburgh’s vibrant Grassmarket, situated in Edinburgh’s Old Town and filled with restaurants, vintage shops and views of Edinburgh Castle to die for. Amy reccomended a pizza establishment she had perviously eaten at, and the kids were delighted at the prospect of pizza added to their day! Mamma’s American Pizza was founded by Angus MacInnes, a canadian actor who who famously played Y-Wing Pilot Gold Leader in Star Wars:episode IV:A New Hope and Rogue One. Their handmade, fresh stonebaked pizzas really are from another galaxy!

After eating far too much pizza, we made our way to the Royal Mile. The kids were absolutely amazed to see the bustling streets filled with Fringe groups, street performers, living statues, buskers and pipers. We saw some stilt walkers, Stormtroopers and even Yoda, who the kids couldn’t believe was flying! We met quite a lot of characters which Quinn loved and of course wanted to take his photograph with! With so much going on, we felt they were both a little overwhelmed, and headed to Ross Fountain over in west Princes Street Gardens and the park for a little run around. The fountain had just undergone a restoration and looked beautiful with its newly painted blue colour scheme. 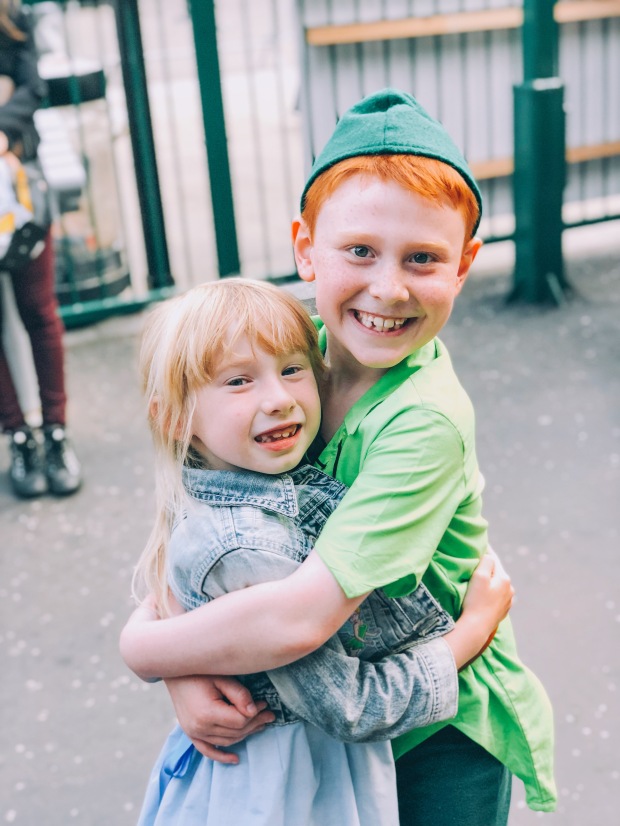 We ended our adventure filled day, with a walk along Princes Street. Here we watched some more street performers together, before making our way to the train station and saying our heartfelt goodbyes. We had such a wonderful day, but it just wasn’t quite long enough to soak in the amazing atmosphere the Fringe has to offer. We will definitely be returning next year, this time for the weekend so we can add a few more shows from our wishlist.